Passion, speed, enthusiasm, results orientation.
With these premises the Orange1 Holding, led by Armando Donazzan, which gives life a the RACING section in 2016. The key word is MOTORS, the core business of the group founded in 1971, European leader in the sector of single-phase and three-phase asynchronous electric motors. From the first company EME, founded by its father Leone Donazzan in 1971, to date the race has follow with impetus.
A natural consequence, almost a spin off of the corporate adventure, the birth of ORANGE1RACING, where the en-gines become even more protagonists, where the entrepre-neurial courage, the temperament of the President and the economic-commercial power of the Holding have even more strength.

IF YOU CAN DREAM IT YOU CAN DO IT

It all started in 2016 when with the desire to see its brand grow, Orange1 Holding made its debut in the Motorsport world. With great determination, Orange1 immediately decided to enter not only into the world of Rally, but gave life to what will be a successful Partner-ship with Lamborghini Squadra Corse, in the Gran Turismo world, an increasingly grow-ing and popular category of international motor-sport, where we see competing the biggest car manufacturers.

This is Orange1 Racing: a reality Born to Win.

Reigning Champions of the 2017 International GT Open, for the following seasons the Orange1 team has always been on the winning car, winning the prestigious Daytona 24h in 2018 with the official Lamborghini team GRT Grasser Racing and re-peating the same success in the 2019, adding the victory of the 12 hours of Sebring. In 2019, success is confirmed once again. Orange1 expands giving life to a new project with Lamborghini, founding the Orange1 FFF Racing Team, winning with Lamborghini all the titles up for grabs in both the European Blancpain GT Se-ries Championships with a historic triple crown, making the impossible become possible. 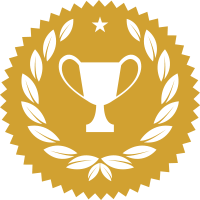 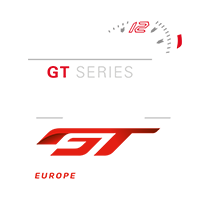 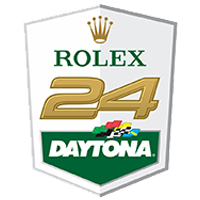 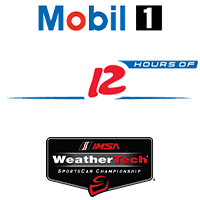 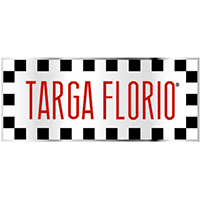 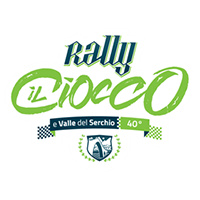 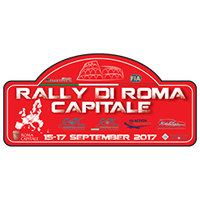 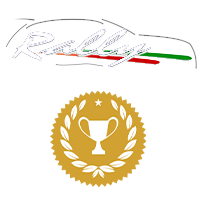