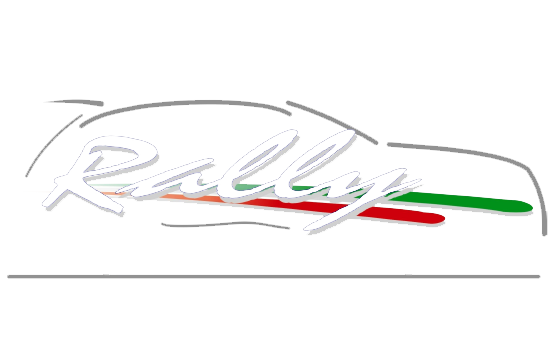 The Italian Gravel Rally Championship (very often abbreviated as CIRT) is the most important Italian car championship for gravel rally cars, organized by the ACI Sport organization at a national level. Consisting of a series of rally tests on the national territory on gravel, which assign the national title of the specialty at the end of each season.

The Championship consists of a variable number of races that are held in various Italian regions between spring and autumn. In particular, it is made up of skill and time trial races to be played on different road surfaces, for which the most recent regulation provides for a minimum length of the route equal to 120 km for gravel races. 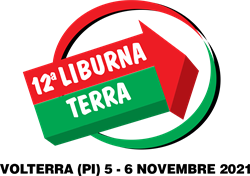 Straight-Four 1.6L engine with Turbocharger and Intercooling, trasversally mounted in front of the front axle, 272HP, 400Nm of torque 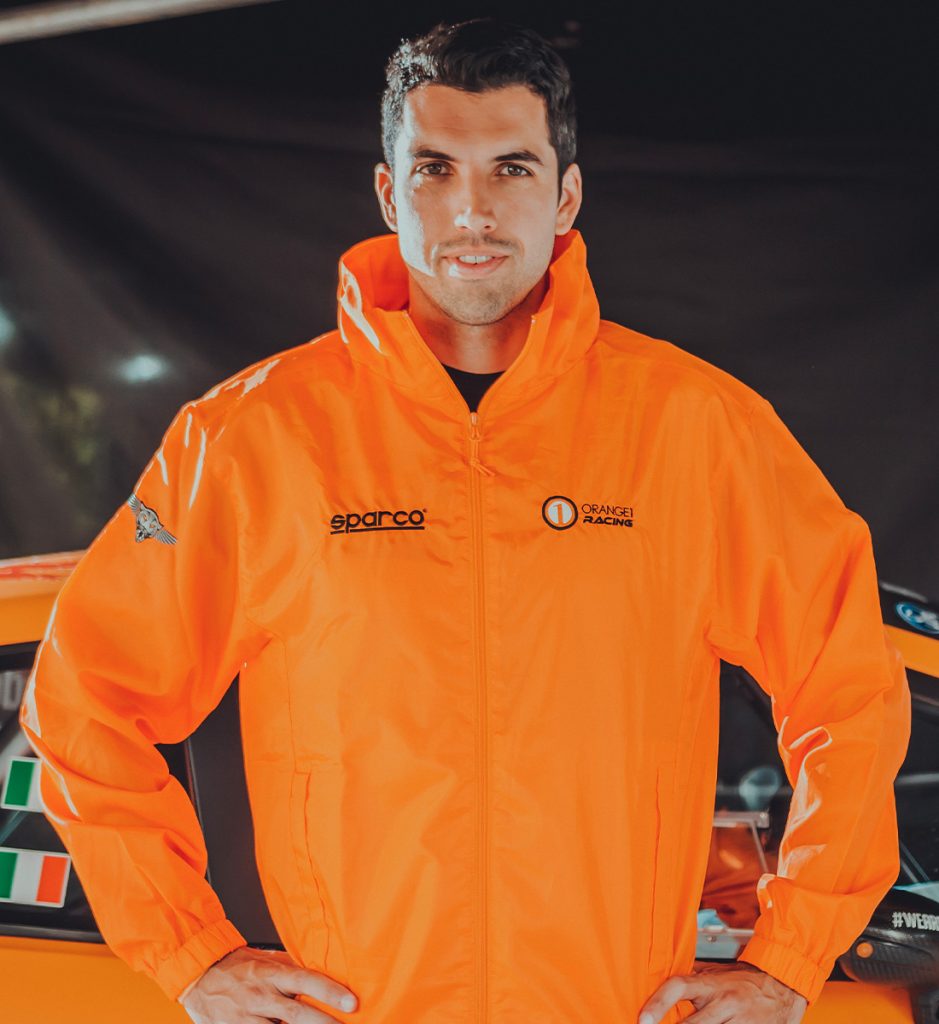 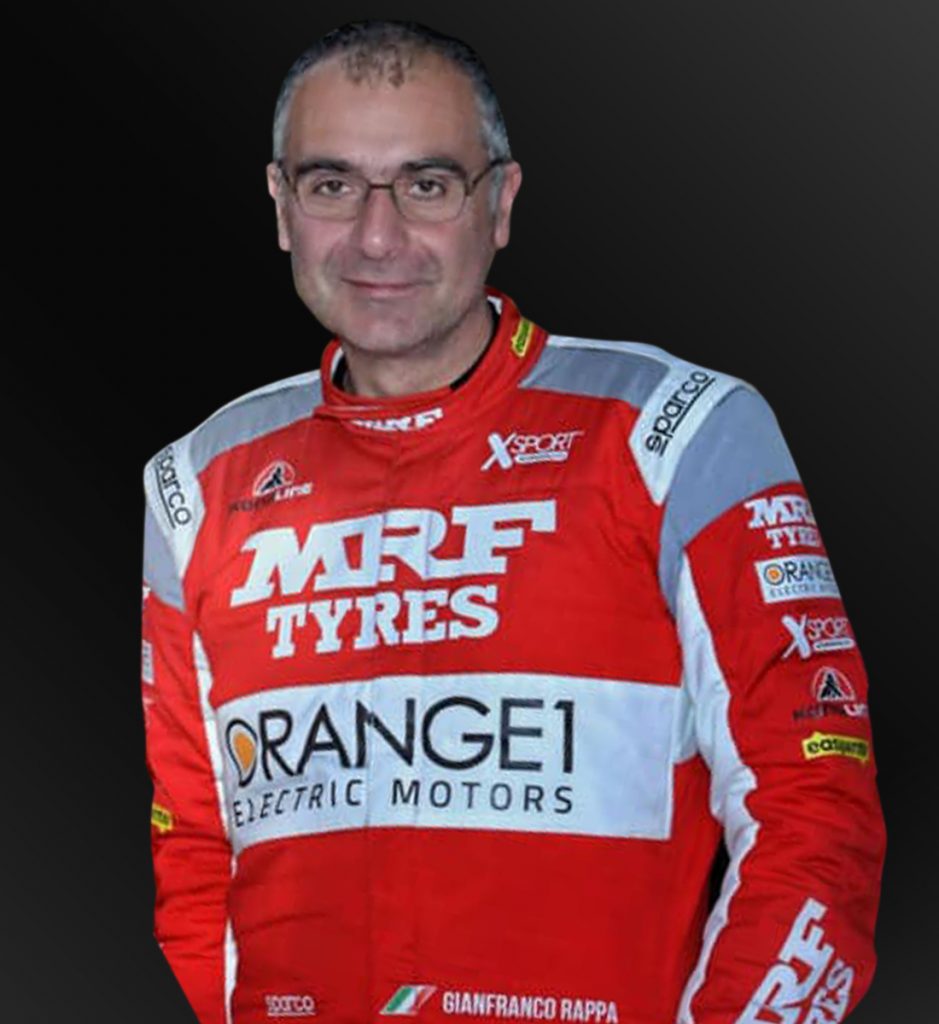